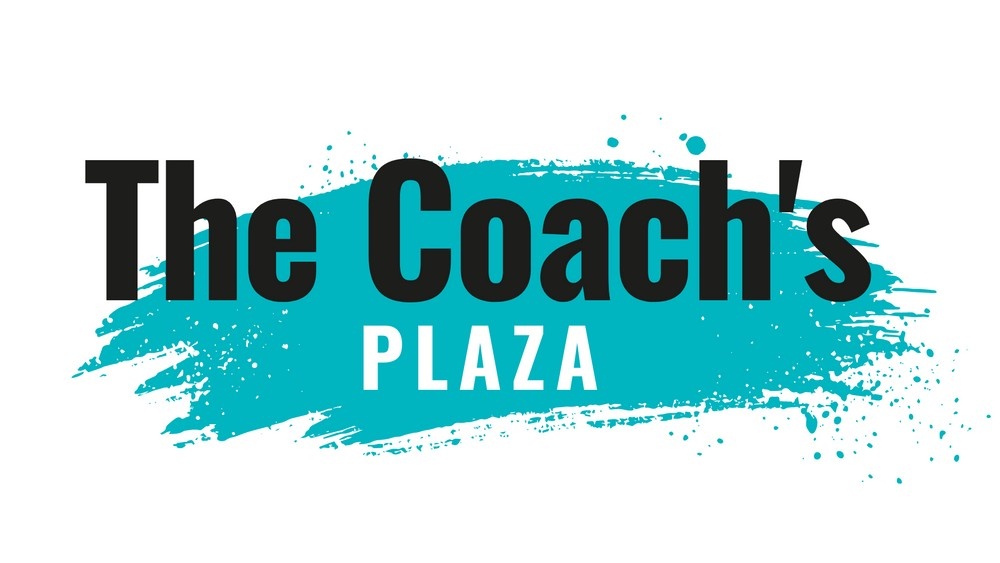 This week in our program, Level Up+, I got a fantastic question from a client…

The question stopped me dead in my tracks… I had to record a full-blown FAQ response to it.

But then, I didn’t stop there…

I realized that my fierce independence growing up was a major reason that I didn’t achieve as an adult at the same pace that I did as a teenager and young adult when my support systems fell away and I was left to my own devices.

Especially as a “solo-preneur”

For the record, I despise the term “solo-preneur”

Seriously, it’s the worst term in the world…

Because no successful entrepreneur truly operates independently, and neither does any corporate employee or academic.

Humans are a social species.

Even when I was started out at the very beginning of my journey, and I felt the absolute loneliest and scaredest - I was never truly alone.

But I kept thinking of myself as a solo-preneur, like I had to do all this alone, or I was a failure.

And that thinking literally kept me small.

I thought about keeping that FAQ inside my paid program, but this idea seemed too important to keep in there, so I decided to publish it publicly, here on the blog and podcast!

P.S. There is more support available to you, completely free, inside our free community, The Coach’s Plaza. All you have to is click here to request to join.

P.P.S. Looking for more support? Just go to the “HOME” at the top of this screen to find out how we support coaches, consultants, and high-ticket course creators at every level!

Hey, Amanda here. And we had an amazing question from our participants in our brand new program level up. And I thought that you would probably want to hear the answer if you've been wondering why you just can't figure things out on your own. And when are you just going to have everything figured out already? You want to listen to this? Okay.

So I wanted to record this to answer the question when I stopped needing coaching and mentorship, because I was asked in the beehive specifically, it occurred to me this morning that at some point I will understand enough about entrepreneurship, that I won't need. Amanda's blessing that I have indeed done the work and leveled up Amanda Kaufman. How long did that take you please?

And I have never stopped getting coaching and mentorship. I have simply changed and traded up coaches over the years. So while I don't, while I don't need necessarily the hand holding that I used to, for things like stepping into a new CRM tool, actually point of fact, I did earlier this year need handholding for a particular tool that I was implementing in my business,

because it was a more advanced tool. Every level that you grow into presents a new devil, like there's a new set of challenges at every single level that you level up. And so the mountains that I'm climbing now are presenting me with new and different challenges than what I was facing, you know, five years ago when I was in the shoes that you're in now.

So I'm in a position now to be able to extend my hand back and say, here's the way here's the path. And I can share it by you now on things that then five years ago, I would not be in a position to tell you, oh yeah. You know, send an email like this. Oh yeah. Here's the process now,

I think one of the biggest things about this is that there's kind of some belief system that I have had to work through personally, that I'm hearing a little bit in this question around, when am I going to be a grownup again? When am I going to be this independent person that is going alone? And what I think that that is related to is a lot of inculturation to a culture and society that rewards loneliness and isolation and independence to our detriment.

You know, I I've really been thinking about this in a very, very heavy way lately, not heavy in like a bad way, but heavy as it is on my mind. A lot. I've noticed that people really reject support systems and like whether it's getting mental health support, going to the doctor or practitioner or alternative health medicine, whatever floats your boat,

but people just don't go to the doctor. They don't go to get support for their health. They think that they have to carry all of this burden on their shoulders all alone. And what's really ironic about that is they at the same time, see all these people around them suffering and they think, oh, I need to help those people. I need to help all the suffering people all around me,

but they don't want to take care of self. And they don't want to accept the olive branches that are all around them of support and help. And there's almost like this universal trust of others helping. And I don't know if that's because we've just built so many big machines around support systems that we don't trust those big machines that we've kind of been hurt along the way with all of that help.

You know, I've really been kind of contemplating a lot of that recently, but this idea of returning to isolation and this idea of returning to a time when I had all this control and I knew what I was doing, I think what you're really describing is, you know, a natural progression of development, which is when you're starting something new, you have the sensation of like,

oh my gosh, I don't know what is going on, but it's exciting. Like it's exciting to be the newbie and to like be that new person. And there's all that discovery and that's really exciting, but it's also the same time. Scary. Then you get into like that teenage phase where you're awkward, but you know, more than you used to know.

And you're feeling like you need to seek a lot of permission for things. But at the same time, you're like discovering a lot of stuff and you're making a lot of mistakes, but you know, like there's, there's still a lot of like growth and then there's like that arrival place and that arrival place seems really comfortable, but I think it's the most dangerous place to be.

And that arrival place is where you feel like I got this, I got this. Everything's good. I know what to expect. And it's dangerous because the thing is a world is changing radically and quickly all around you. And if you don't know and don't know it, you're going to get sideswiped so quickly. Right? And you, you trick yourself into thinking and believing that you don't need to learn anymore.

And that place of arrival is actually stagnation and decay. So I think it's better to be an awkward teenager and a learner. And that's why I have worked with a coach and a mentor the entire way. So there you go. That's my 2 cents. 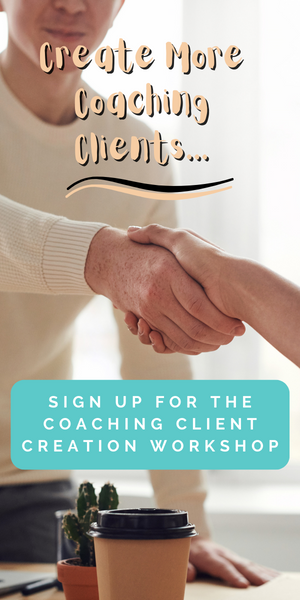