The Risk in Predicting Outcomes 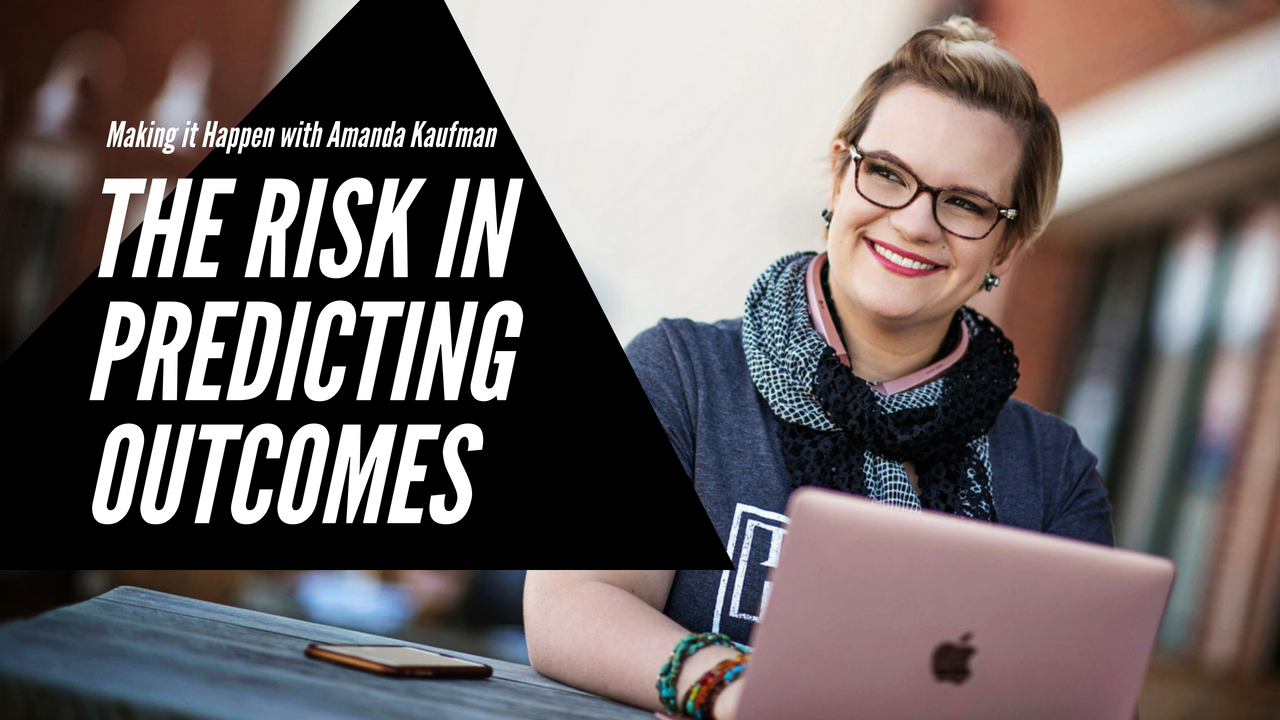 Math gives us a singular possibility.

In fact, most people really love math. Or at least they love the results of it (maybe not everyone loves doing math... Ha ha!)

What people love is having numbers to back up their decisions and logic.

Statistics are indeed powerful and can accurately predict an outcome.

But here's where math can get in the way as you're striving for new, amazing outcomes, in your life and business. And that is:

Relating this back to a business example, if you've had 10 attempts in the past to sell something to someone without them buying, math might tell you, that you have a 100% failure rate.

This is where it gets slippery...

If you've had those 4, and expected to have those 4 sales, how do you approach the 6th sale?

What do you expect will happen on the 7th sale?

Our natural tendency, because we love math so much, is to assume that sales 6-10 will be duds!

How would you approach the conversation if you thought you'd lose it?

Not very powerfully or confidently.

It might be tempting to get overly relaxed in your approach.

Maybe not quite show up the way you could...

It's here I want to point out a very important concept. And that is the difference between correlation and causation.

Correlation is when we can predict with reasonable accuracy the mathematical relationship between two factors. It's like saying "When this happens, this other thing also tends to happen"

Causation, on the other hand, is when we can identify specifically that one factor causes the other factor to occur. "This thing does not happen unless this other thing happens first."

Now, I'm definitely a nerd, not a PhD, so feel free to run those definitions by a professor if you're not sure I got it right... But here's my bigger point...

We may be able to, accurately, draw correlation between what outcomes we have had in the past, and the circumstances that led to that outcome.

But it does not predict the future.

Take the coin-toss example when they first start teaching the meaning of statistics: You have a 50/50 chance of the coin landing on heads vs tails in a coin toss.

The odds don't change just because of past outcomes, because the causal factors in the outcome of this very simple example, don't change.

Coming back to our sales example, there are so many causal factors it is nearly impossible to accurately predict an outcome, and even if you could, the past combination does not predict the future outcome.

And here's where the real power comes in:

When you've tried to do something many times in the past and failed, you get to decide what you will do differently to affect your outcomes on every future attempt.

What about your attempts at gaining health through fitness and nutrition?

Just because you gained back what you lost in the past, doesn't mean you will in the future, if you do something differently than you did in the past.

How about the tendency to get into an argument with your partner over that same irritating problem?

Just because you've argued in the past, doesn't mean you will in the future, if you do something differently than you did in the past.

It's up to us to identify the causal factors for an outcome to decide what factors we can control or contribute more powerfully to in order to get the outcomes that we want.

What have you felt like you've "lost at" in the past, that given a clean slate, you would push through to win at in the future? 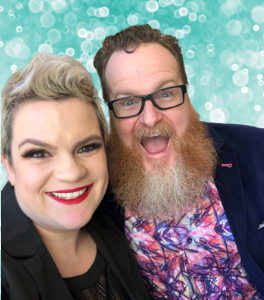 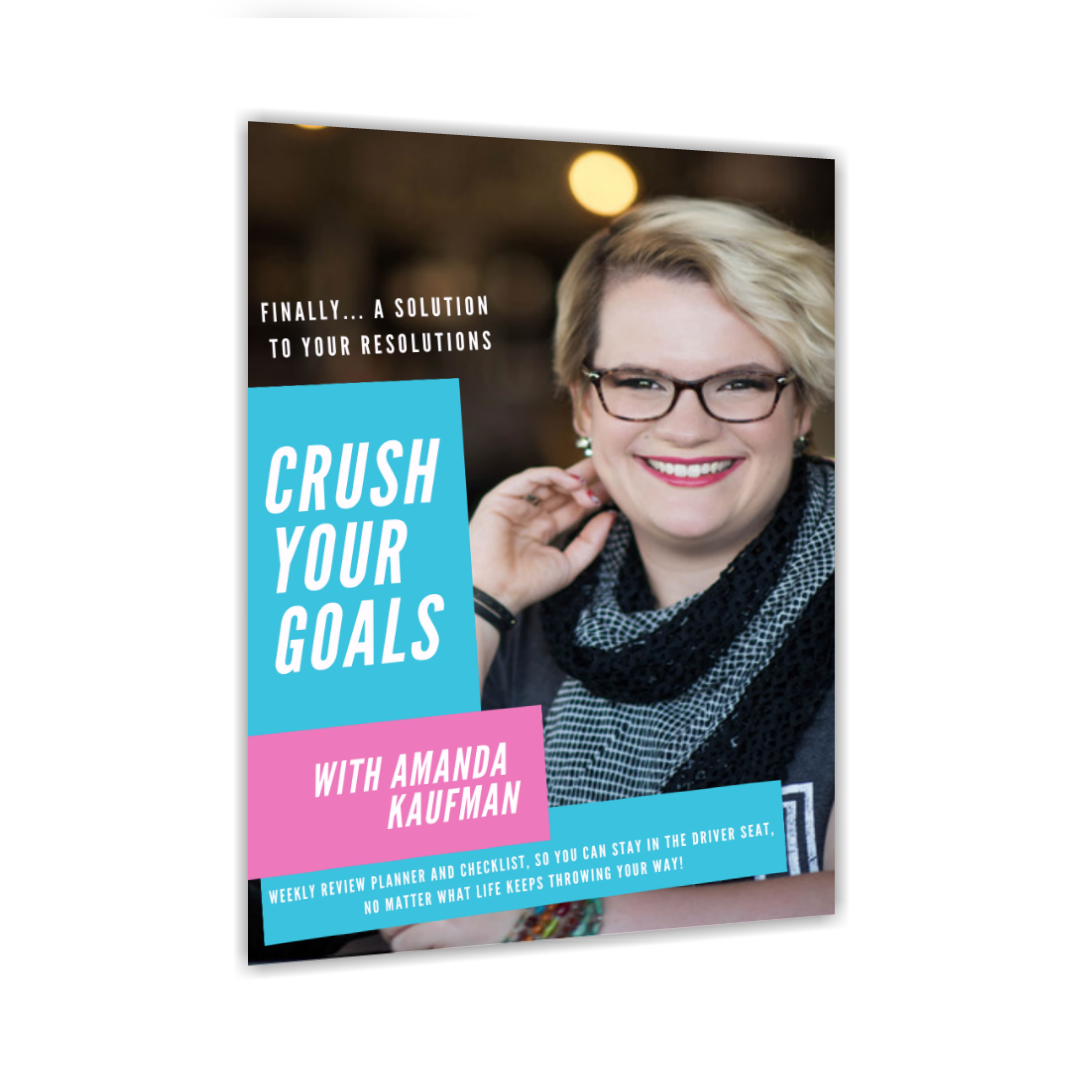 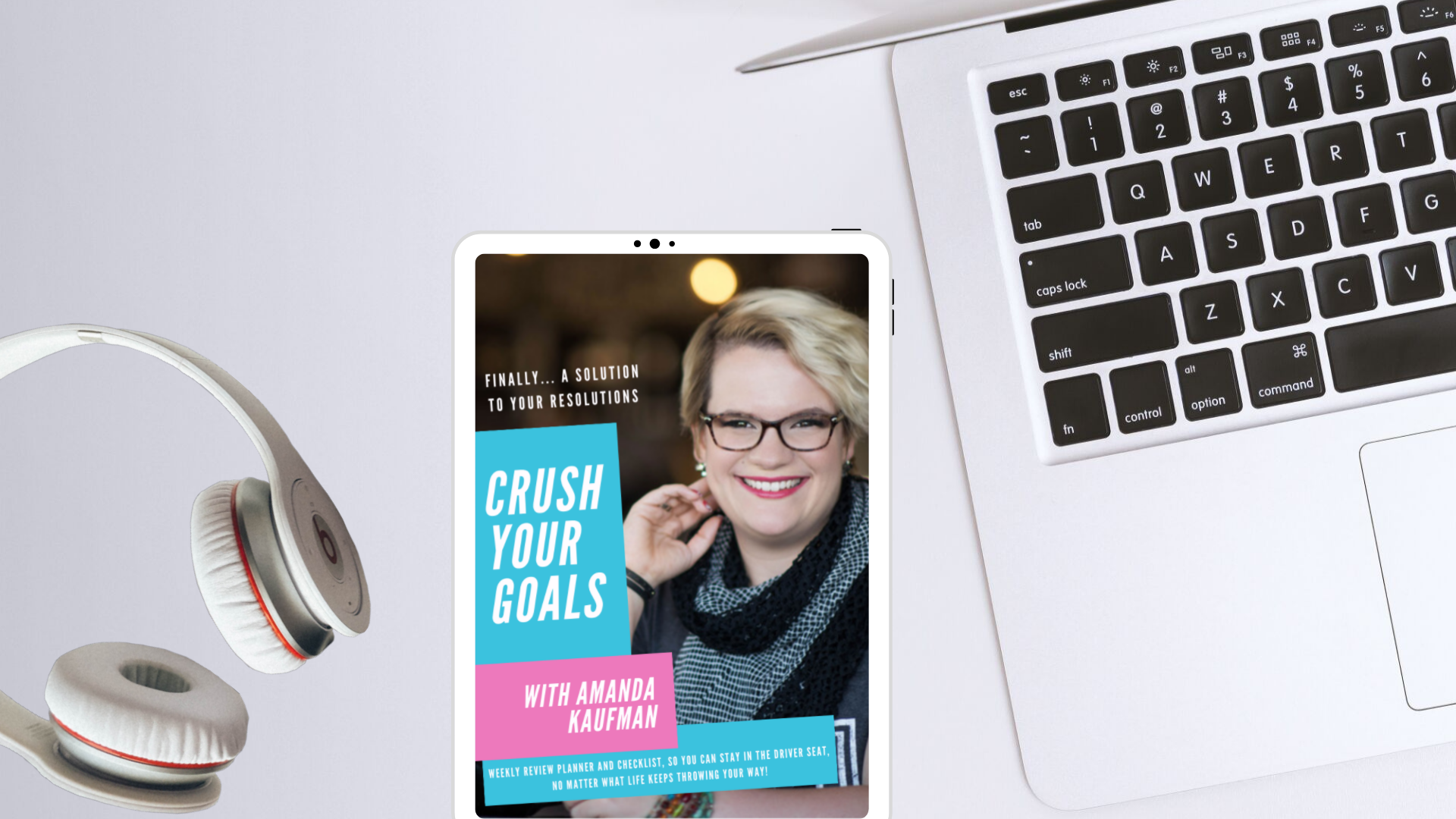