Money is NOT the root of all evil.

Evil is the root of all evil. ;) Money is completely neutral.

So often, coaches go into the industry with great intentions to have a positive impact on others, and do not address one of the most important aspects of their own fulfillment and happiness…

Financial abundance is not about lambos and mansions or making irresponsible decisions.

It’s about having the ability to direct resources toward the ambitions and goals that are on your heart to bring into the world.

Becoming “a coach” is more than giving yourself a title - if you want to become a successful business owner, and especially if you want to make a realistic living as a coach, you cannot afford to miss this episode!

Get the full vlog, transcript, and mp3 at https://bit.ly/3fOBten 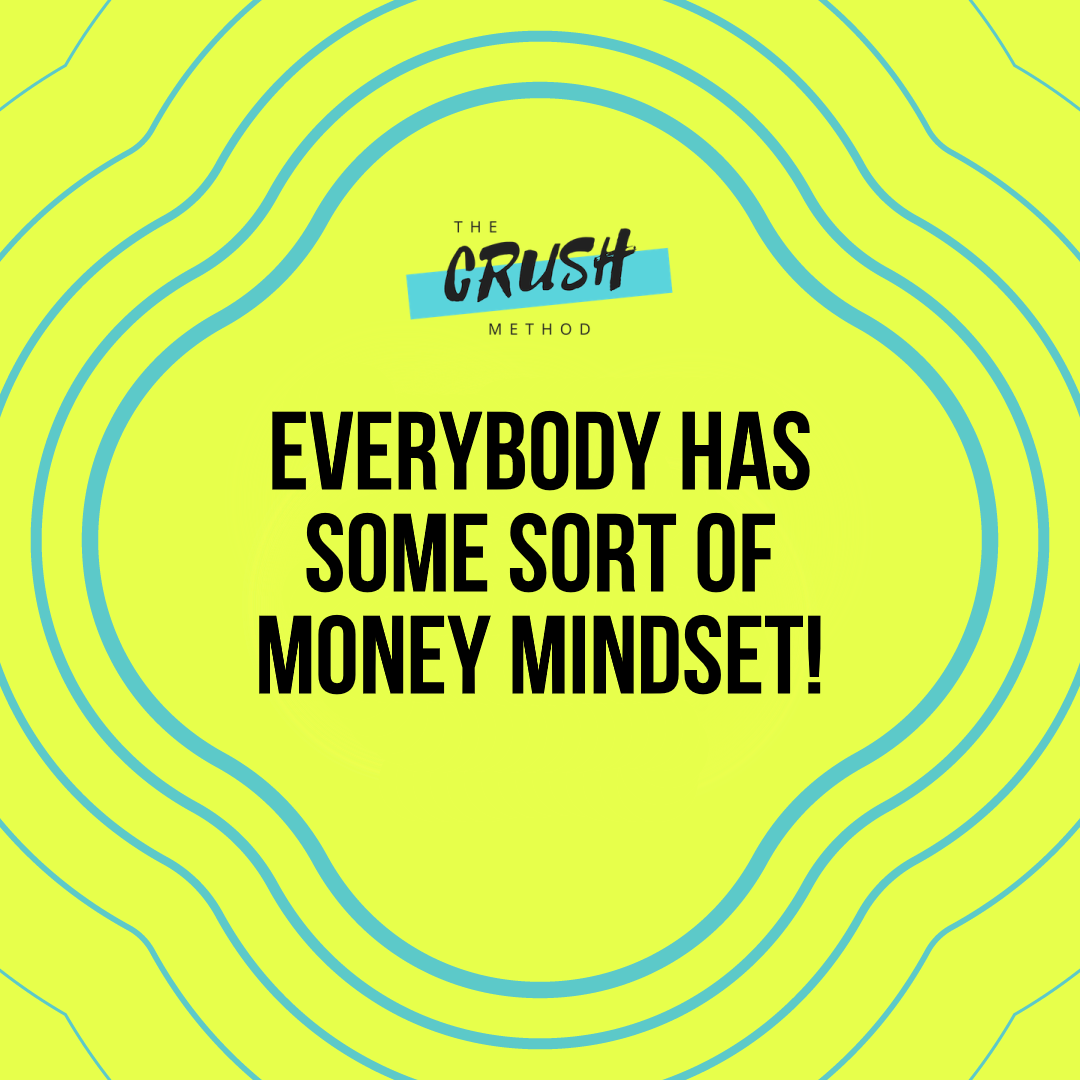 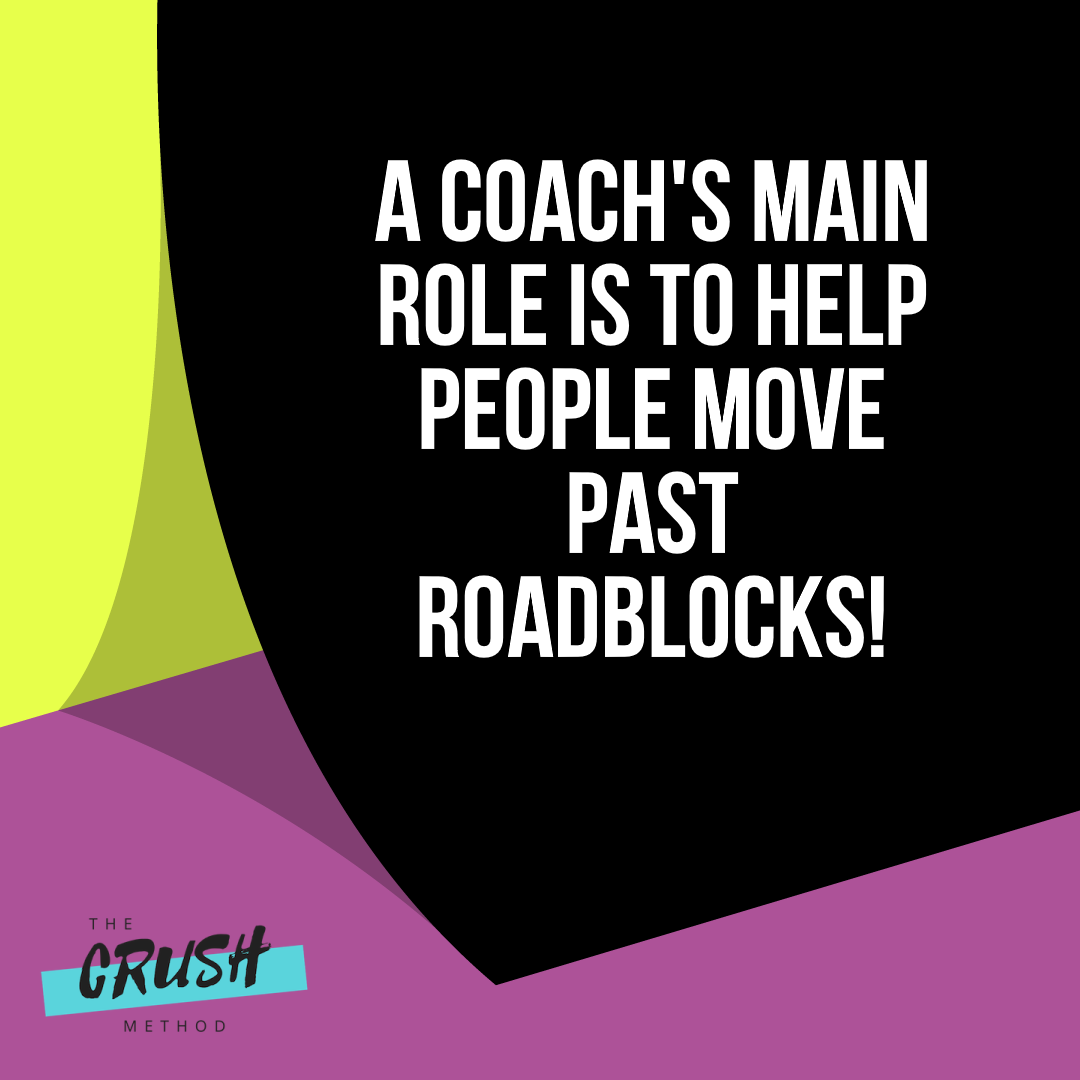 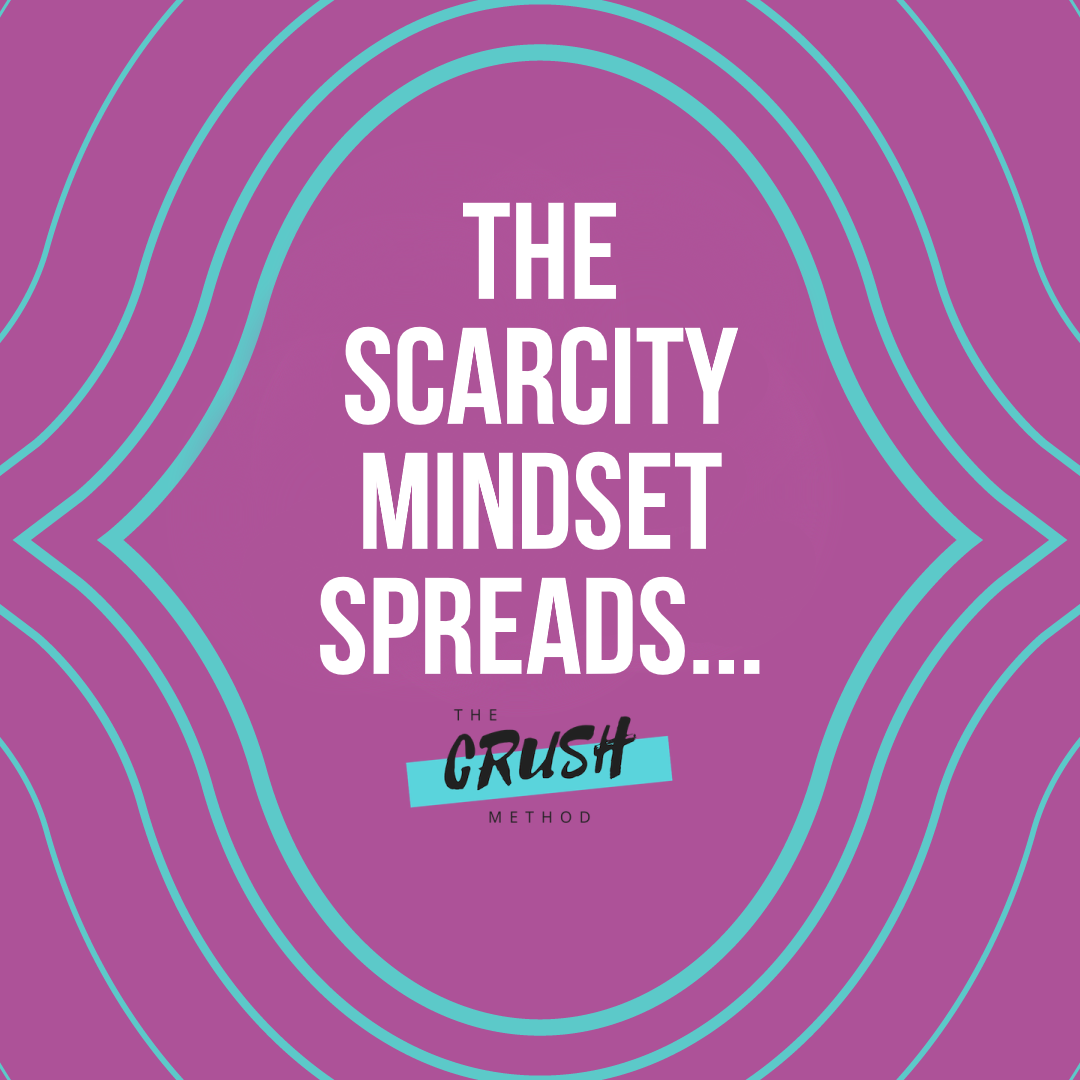 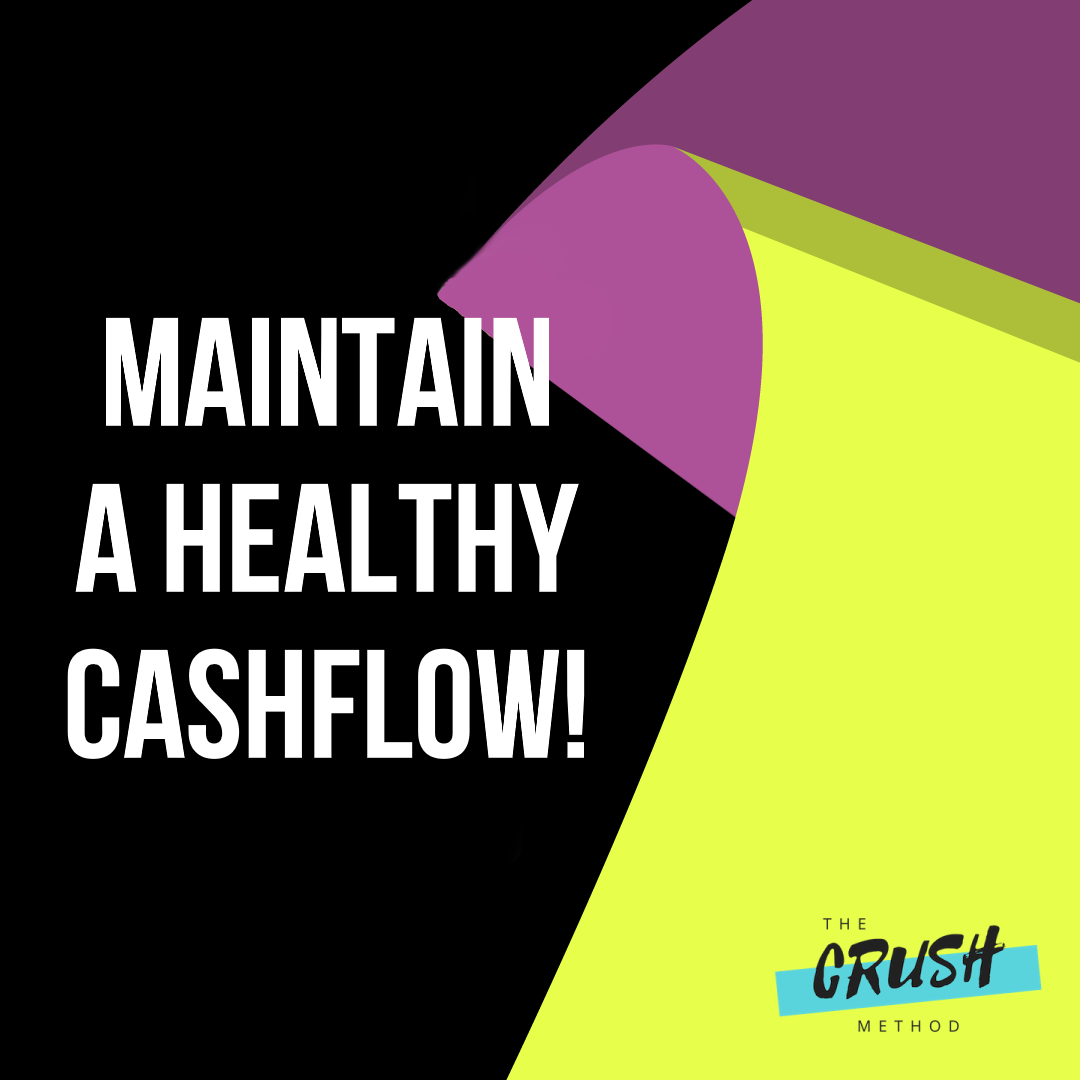 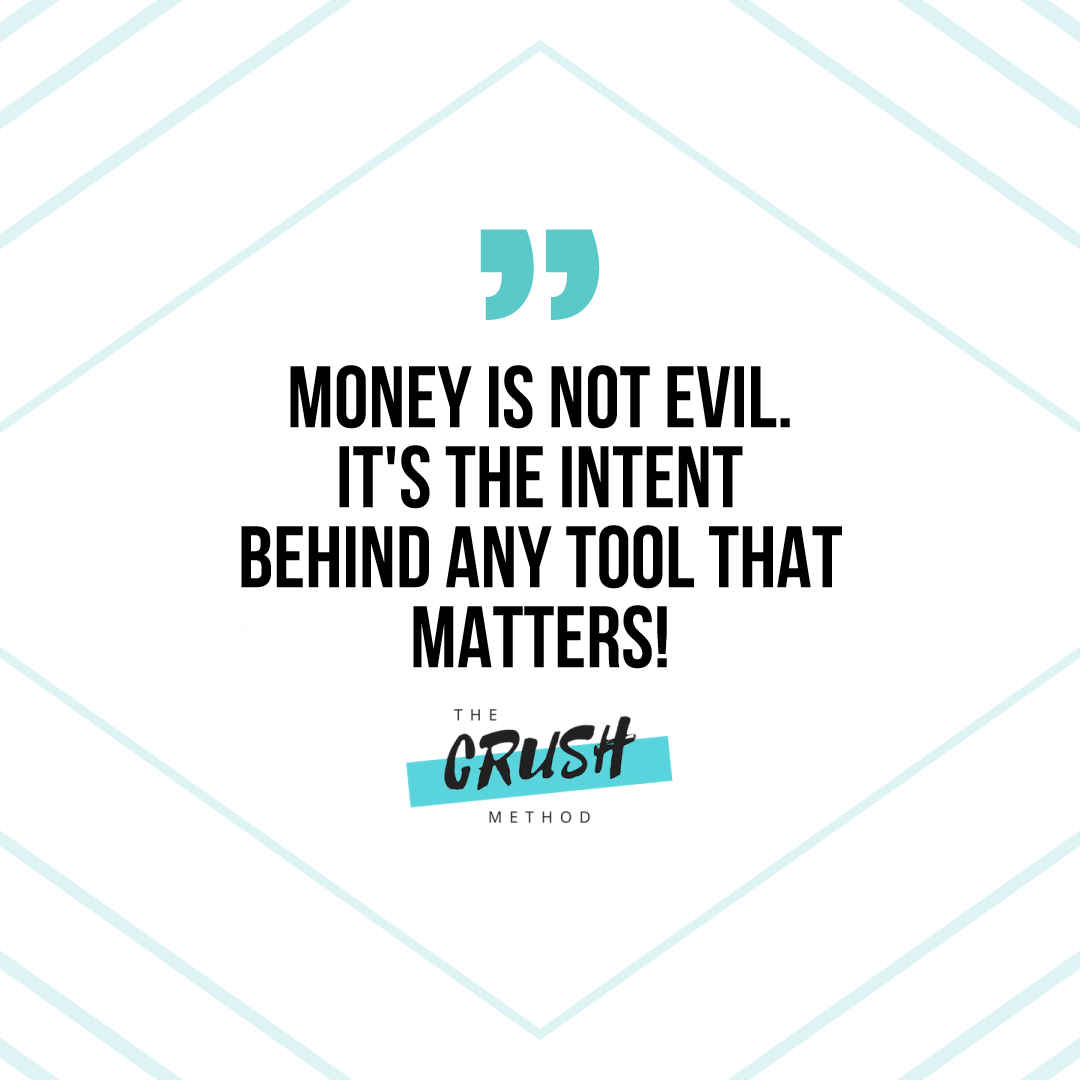 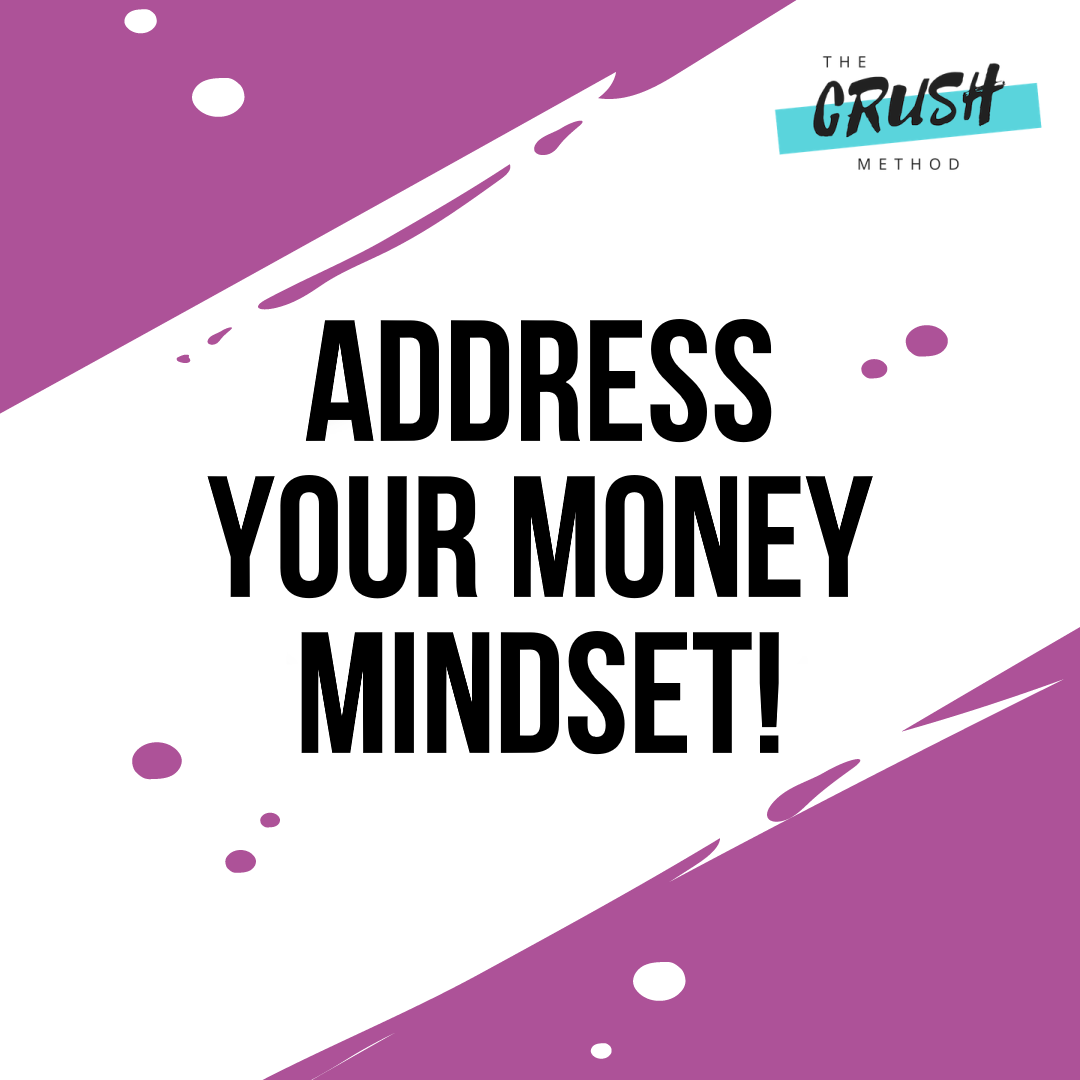 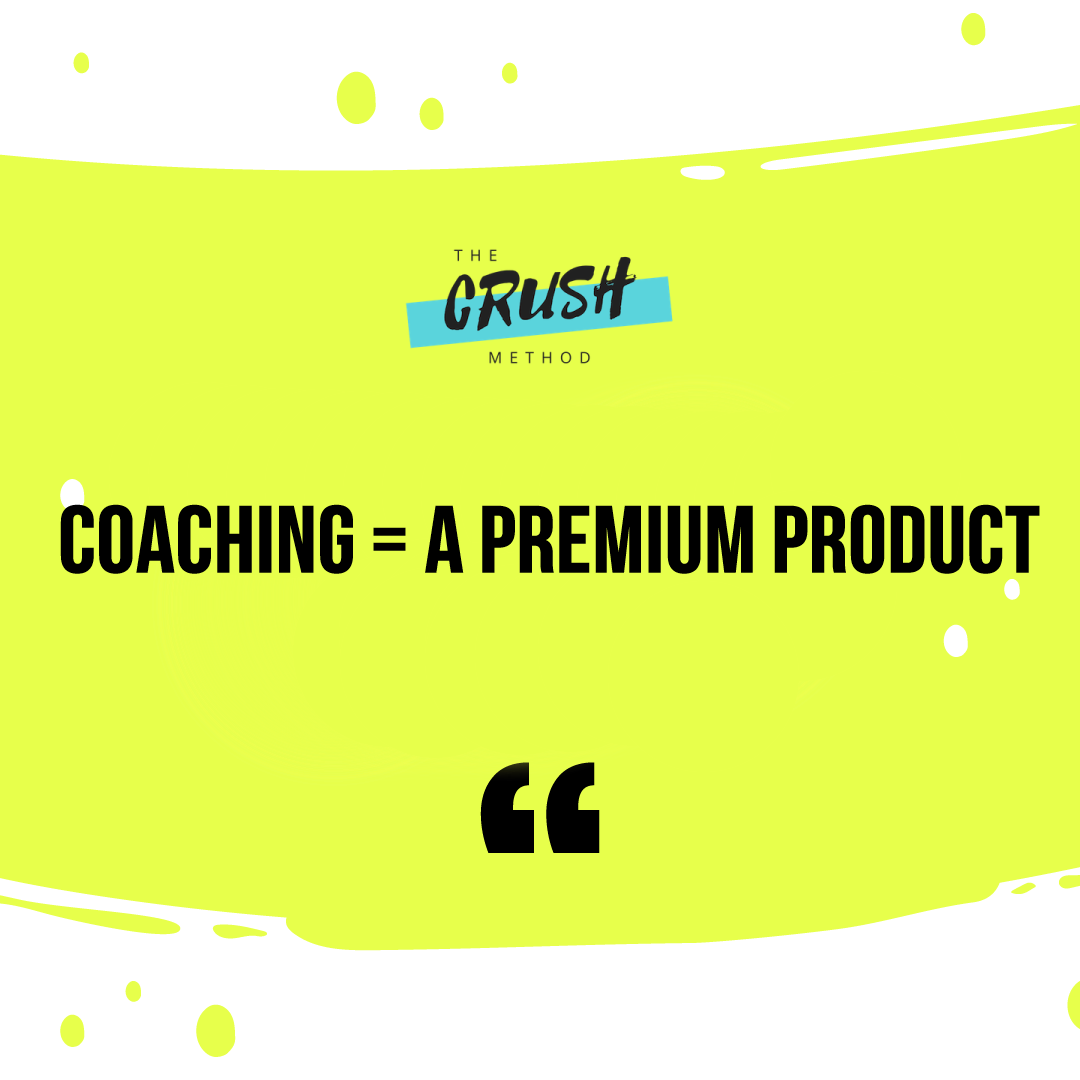 Well, hello there, Amanda here and Chris Lavelle, and You're watching the Koresh method show. And this week we are talking about money, mindset, mastery, Ooh, money mindset. Does that make you nervous? Maybe? Well, I know it definitely did. When I was starting out my business in a big way, my brain really got wrapped up in,

how can I charge that much? Does you know, is anybody going to pay for this? How can I do this? I don't know if I can do that. Well, you know, I think everybody, a prince or a popper has some kind of money mindset issue I have yet to come across someone that doesn't have some belief around money, good or bad,

I guess, technically even no judgment in that, but they have some kind of thoughts around money that are a result of how they were raised their experiences, what they were taught. And now that kind of predisposes them to think only in certain terms around money and a common one is scarcity around money. Absolutely. And I've worked enough as a coach to,

to recognize a lot of thought patterns in how people tend to approach things and think about things. And, you know, as a coach, really my role is to help people move past roadblocks and move past the blocks that are in the way of their goals and what they want to really achieve. And what I've learned is is that money mindset blocks are really just like any other block.

There's like a lot of a little, It's like there's only one pie. I'm going to go get my slice of pie before somebody gets my pie. Exactly. So it's like money is, it's just kind of thrown in with all of that, but there's also a lot of negative rhetoric, I guess you can say about money, like money being the root of all evil and a lot of,

you know, belief systems, societal belief system about money that really reinforces this, this mindset. So, you know, before we go too much further, obviously we're not giving any financial advice, but just in case it was like not obvious. This is not financial advice, right? Oh my gosh. Talk to a professional leader, mindset coaches, my goodness,

we bought a certification. We don't even have accreditation from a university or something. We like, why are you listening, giving You financial accounting guide? We're not giving you financial accounting advice at all. No talk to a financial accountant or a tax specialist, a professional in those areas. But if you're here around mindset around money, particularly as it relates to your coaching business,

well then we got you right here to your folks for that, For sure. For, so, you know, I think the thing is, is that when we, when we went to go and start a business, we really, really underestimated just what a big role this whole way we looked at money would play out. And I know I for sure was somewhat prepared for the,

the fear of lack. I was somewhat prepared for that because, you know, we came from kind of modest upbringings and we were already pushing the envelope a bit with what we were doing with our corporate careers. And, you know, we worked pretty hard doing the, the college career thing and then getting the fancy pants jobs and the nice titles and all that kind of thing.

Oh. As you may recall, from my family's experiences growing up, I was all about, whoa, no, we don't go into business for us. That's dangerous. Danger will Robinson. You don't do that. Good. Oh yeah. That's exactly where we started. There Are some strong emotional discussions. Hmm. Maui Had a few little blocks around this very topic.

We had some good tops, but you know, when I didn't, I didn't really anticipate. And this didn't show up for maybe more like a year and a half in. So after we quit corporate, after we were really into, it was the scarcity thing also shows up, even if you've been successful. So I had done multiple six figures as a coach.

I was generating revenue and I still had like the scarcity kind of coming up. But what it was is it was more of a revolving door issue. So the revolving door issue shows up for a lot of business owners. And like, nobody talks about this. This is so taboo and I'm so excited to post it on the internet. Oh my God,

you have no idea. Like seriously. So, so Mike<inaudible> was really the trailblazer. I'm really just channeling Mike McCollough. Let's read his book profits. Awesome. Very Good book. They'll shift a lot. I really recommend that. Any buddy thinking about going into business do read this book because he really calls out in his book and I'm glad he did because I had this very experience that when you go to like the networking groups or you go to the masterminds,

everybody's talking about like revenue numbers, they're talking about, oh yeah. You know, I got this big contract. I made all these sales. I did great. He was awesome. You only talk about that revenue number. They don't talk about how they're wringing their hands and how they're holding their head, their hands at night, really worried because it turns out that they have no cash flow.

And so cash flow is like, how is your expenditure rate compared to your cash collection rate? And like a lot of businesses they struggle. Like they won't tell you any of this. It comes in. One goes right out the other Hole now. Oh no, no, no. So, so for us, like we, we did over extend ourselves in the beginning and,

And we, You know, we were speaking from scars. We've recovered, Not open wounds, but, But you know, we maybe joined a, an extra mastermind more than we should have, or we maybe had an extra, extra high ticket coach, so we could maybe afford at the time. And, and the thing is, is that we did it out of a good spirited intent to learn faster and implement faster and get results faster,

We just need just nothing for saying that. We just think it's a really good book. We recommend it to a lot of our clients. We've used it for years now in our own coaching business, very successfully, Even about the accounting system, which is fine, the Dean that he talked about, the mindset and just recognizing that it's not enough to make money.

So we did a full blown training in our community, the coaches Plaza, where we talked about three big things. This was a, Oh yeah. All mindset topic. Yeah. Three big things around money, Money. This was not your average mindset training. This was something real special. There was Cheering. Yeah. Like the internets yet The, the comments went wild.

They were practically audible comments. It was fantastic. But you know, I w we talked about some things in there that you're going to want to go and check out for sure. Because I think that the whole mindset on money conversation is so sometimes it's just like, it's so woo, woo. Or it's taboo, taboo, or it's. So in the muck of like trying to be with,

you know, look in my jargon with my accounting numbers and impressiveness and Cause people are so scared about it and sad About yeah, yeah, yeah. That was impressive. I was, I was blown away by that. It was fantastic. The crowd goes wild When we did the training, which you should absolutely go check out, go to www dot the coaches,

plaza.com. We actually shared with you like three really big needle, moving things that you can do with your money mindset that really shift the needle. Especially if you're thinking about who you want to serve with your coaching and what your package might, might be. There's some big mindset things that we worked on this week that you should go and check out. So come join us in the coaches Plaza.

We really enjoyed having you we'll see you again next week.